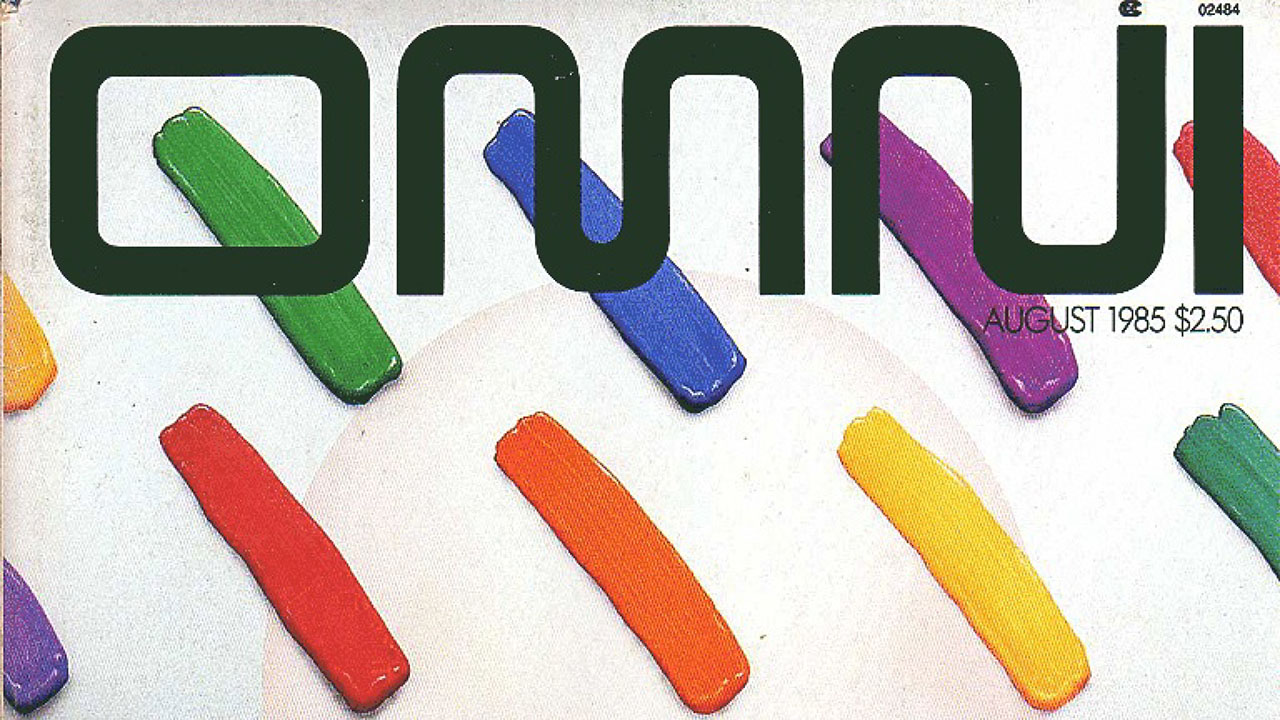 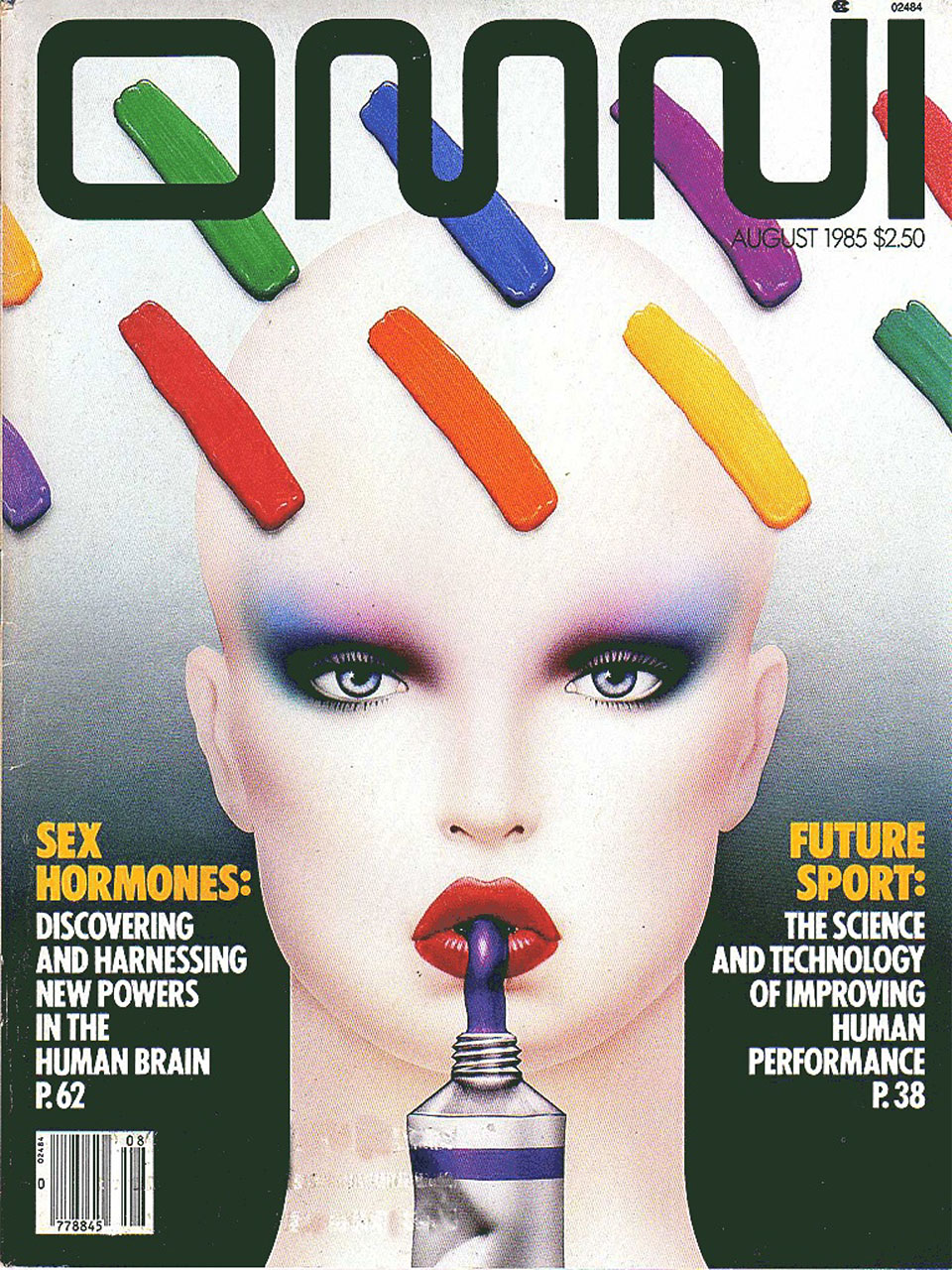 “Connors is one of a new breed of automotive maintenance specialists who promise to change garages forever. He is the word’s first car psychologist.”

He asks again: “How long have you had this trouble … performing?”

“Look. I can’t help you unless you try to communicate with me. I’m your friend.”

“Don’t forget your keys … the headlights are on … your fly is open….”

Al Connors throws his clipboard to the floor and stalks from the room. It’s been a tough day at the garage. Although he is one of the highest paid auto mechanics in the world, Connors looks more like a college professor. He wears a hand-tailored three-piece sute, and his hands are as smooth and clean as a surgeon’s. He readily admits that he hasn’t lifted a tool in more than a year. He doesn’t even drink beer, yet each week he personally repairs dozens of late-model cars — many of which have been in and out of garages for years.

Connors is one of a whole new breed of automotive maintenance specialists who promise to change garages forever. He is the word’s first car psychologist.

“Every car manufactured in the world today rolls off the assembly line with a tiny computer inside of it,” Connors explains. “Many are still rather simple, but increasingly more are actually complex electronic ‘brains’ that monitor everything from fuel consumption to the supply of gin in the wet bar. Some even second-guess the driver — making decisions that can mean the life or death of the vehicle and its occupants. The pressure must be incredible.”

Connors pats the fender of a recently serviced Dodge Omni parked in a stall at his Auto Body and Mind Shop. “The first mechanic who looked at this car couldn’t find anything wrong with it — so he rebuilt the engine, replaced all the fluids, and rewired it. But that didn’t correct the car’s erratic behavior, because the problem wasn’t mechanical — it was psychosomatic.”

Industry insiders are still disputing the extent of the problem, but many believe that billions of dollars are spent each year for mechanical repairs of cars with misdiagnosed mental ailments. In the case of the Dodge, the problem was not poorly seated valves but rather deep-seated feelings of insecurity, an ailment common to American-made cars.

“A simple neurosis, really,” Connors says. “This car belongs to a doctor and is forced to share a garage with a BMW. The Dodge is a ‘second car’ and spends most of the time in the garage — until it’s time to go shopping or haul a few bags of Scott’s Turf Builder. Hell, that’s enough to give anyone an inferiority complex.”

Once the problem has been found, the “therapy” is often quite easy. “You have to remember that these cars have very simple brains by our standards,” says Connors. “So it doesn’t take much of a pep talk to trick them into feeling great again. In the case of the Dodge, we just played it a few Lee Iacocca commercials.”

And so “Dr. Al” has treated automobiles afflicted with a countless variety of mental disorders — with a rate of success most “human” psychologists would envy. Eighty-five percent of all the cars he sees require only one visit. Very few of them are ever towed back with the same diagnosis.

“Most of the problems are predictable,” Connors admits. “In a given day I may treat a Cadillac suffering from delusions of grandeur t a Renault Le Car that feels ‘cheap’ and unsubstantial.”

Many automotive problems are particular to a nationality. “Italian cars are prone to premature fuel injection, which is understandable when you consider the way they’re expected to perform.

Deep in the back of the garage a few cars are parked in special padded stalls where white-jacketed mechanics keep them under 24-hour surveillance. The hallways there echo with the eerie whine of seat-belt buzzers and the demented clatter of misfiring motors.

This is Ward H, the hard-luck unit for cars that have little hope of ever being fixed. It is here that Connors does his most important work, treating cars that have been driven insane — here, a catatonic Fiat; there, a dangerously aggressive American muscle car. Today Connors is going to perform an auto lobotomy on a Volvo.

“Manic depressive,” explains Connors. “Not at all surprising, really. Sweden has the highest suicide rate in the world.”

Al supervises as three holes are drilled into the plastic casing of the tiny electronic brain to eliminate the defective circuits that torment it. The crew stands back as the key is turned, and the engine sparks to life.

Shrugging off the backslaps and handshakes from his colleagues, Connors slides behind the wheel and shifts into gear. He knows the operation won’t be a success until the car has been tested on the road by an expert.

But as the Volvo lurches from its stall, its mechanical voice shouts: “My fuel level is low! My door’s ajar! I can’t go on like this….” The inhuman shout becomes a shrill scream as the Volvo hurtles out the garage exit. “You and me, Connors. You and me. We’re going straight to hell!”

The fading voice is cut off by the squeal of tires in the distance followed by an explosion. As the crew grabs fire extinguishers and scrambles out the exit, the padded cells of Ward H start to ring as dozens of horns clamor in unison.

Terry Runté lives in Chicago and drives a ’69 Pontiac GTO with claustrophobia.