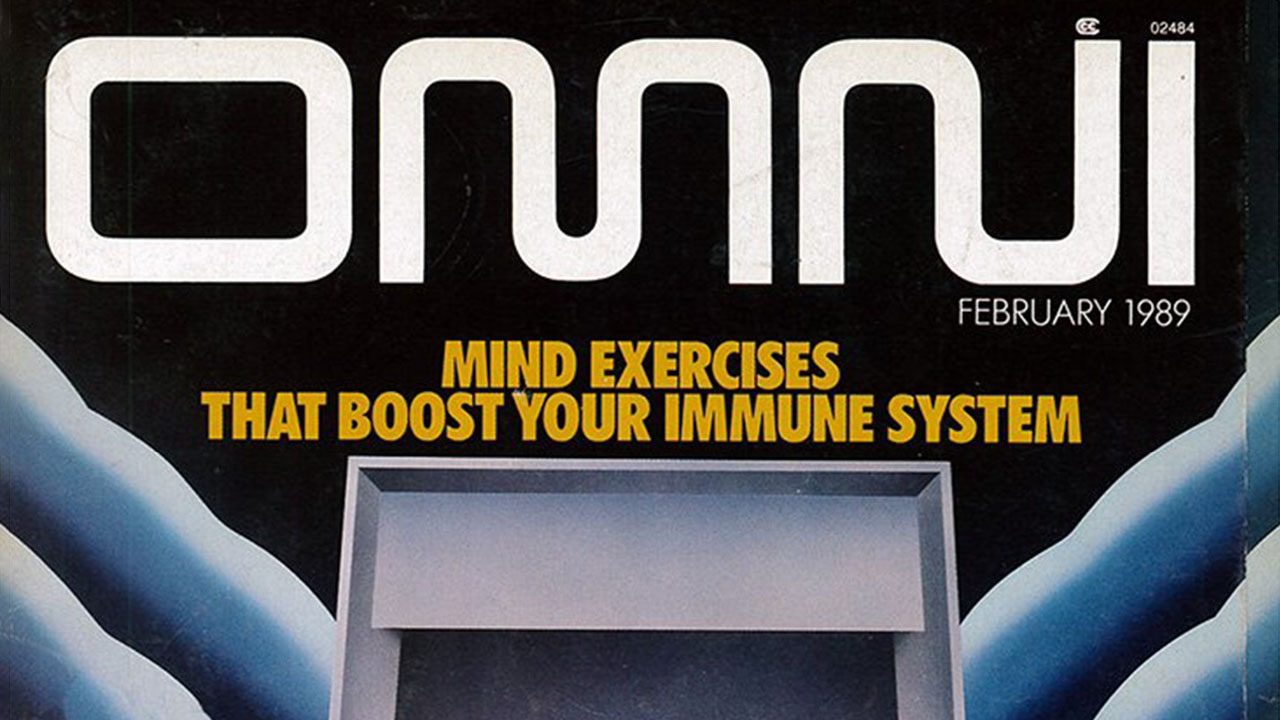 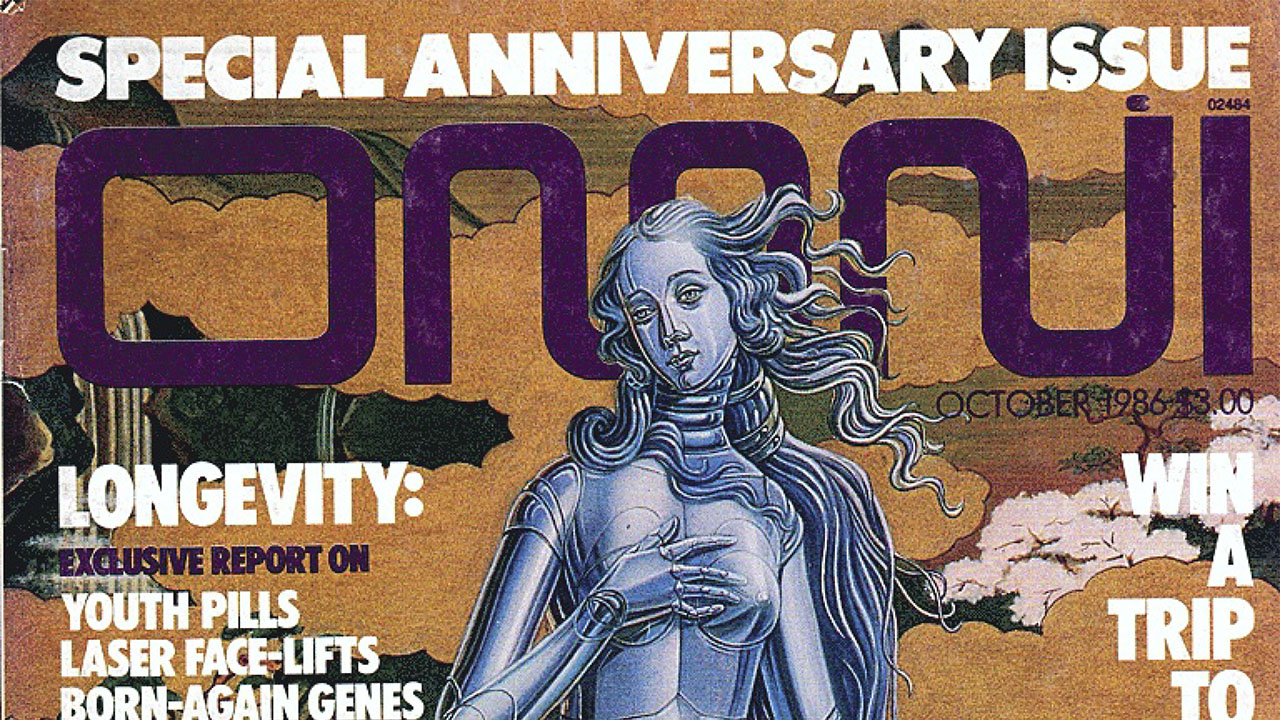 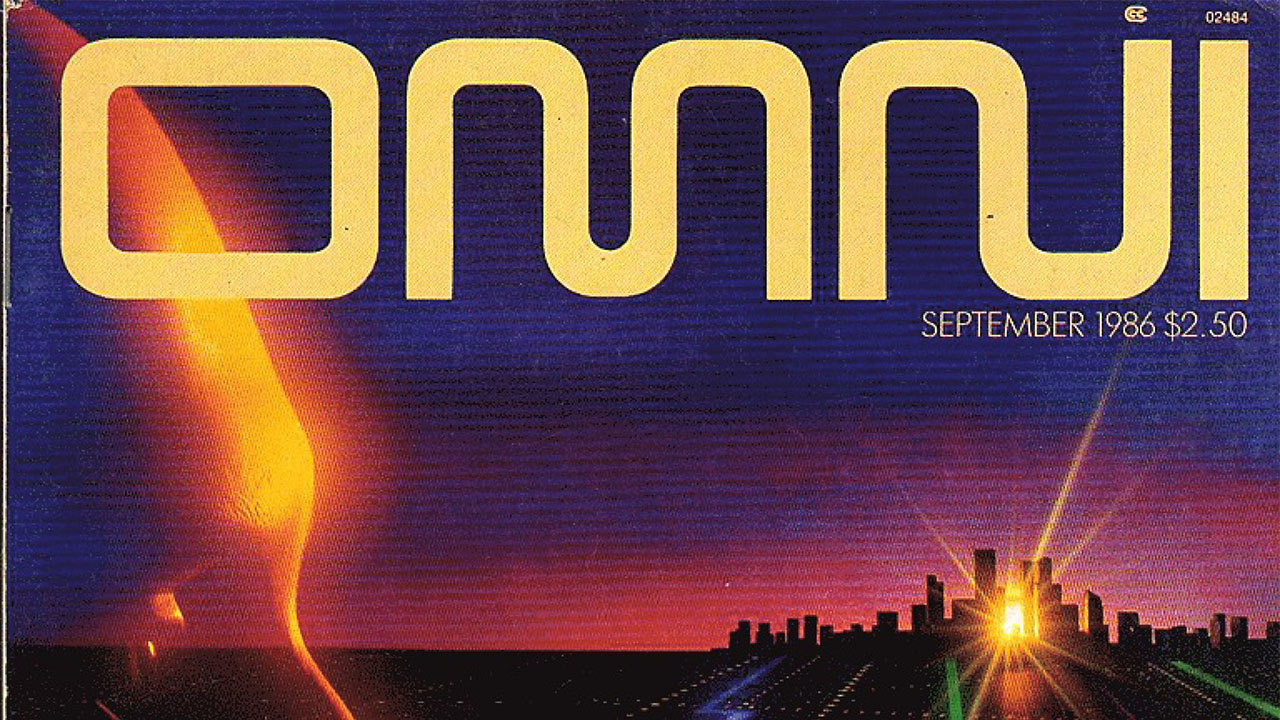 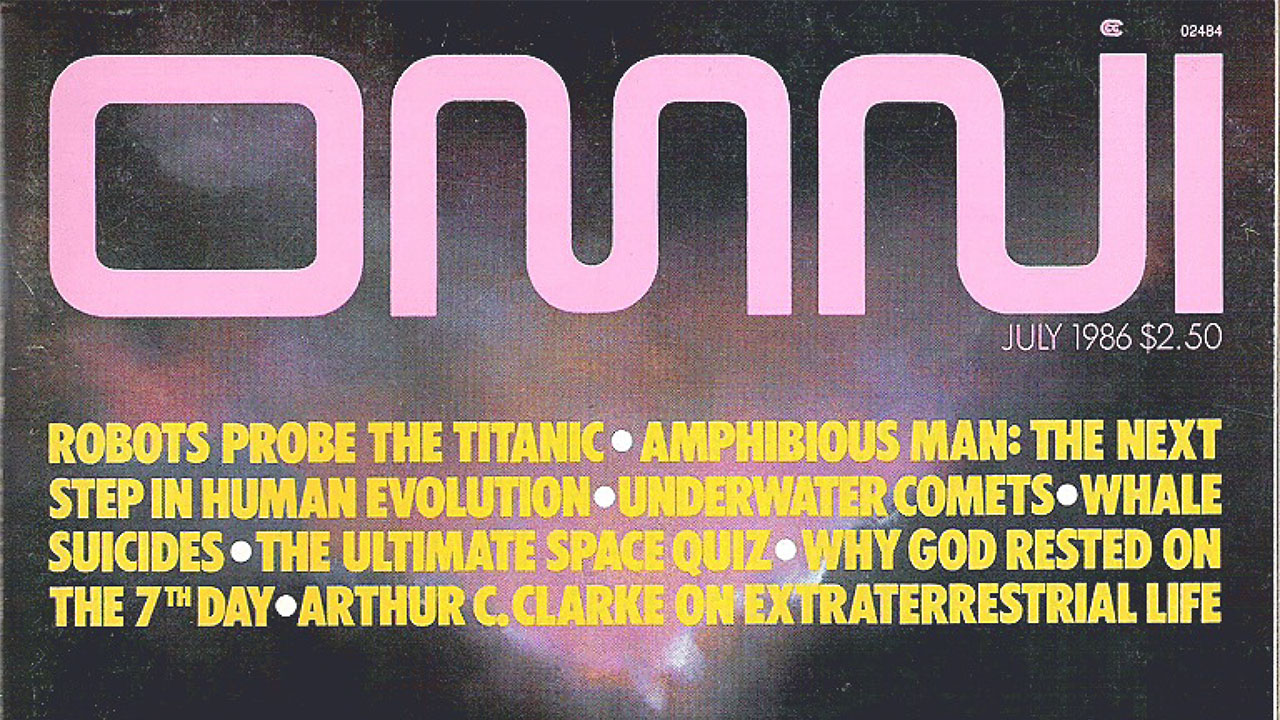 One of Terry’s favorite opening sentences: “Sitting there, bound to a crude wooden chair by leather straps, I began to question the career choice I had made so many years before.” 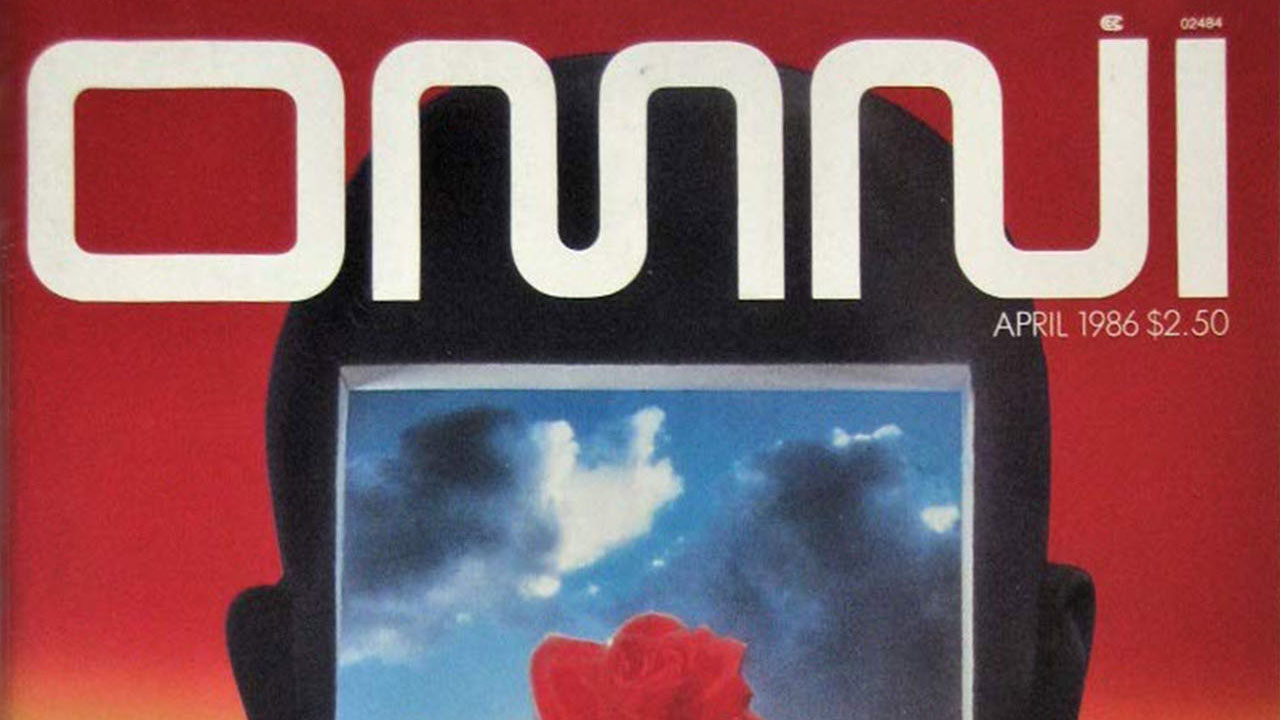 “Deane suffered from an affliction more common than measles, more deadly than bubonic plague, more stupefying than a subscription to Reader’s Digest. Deane was in love.” 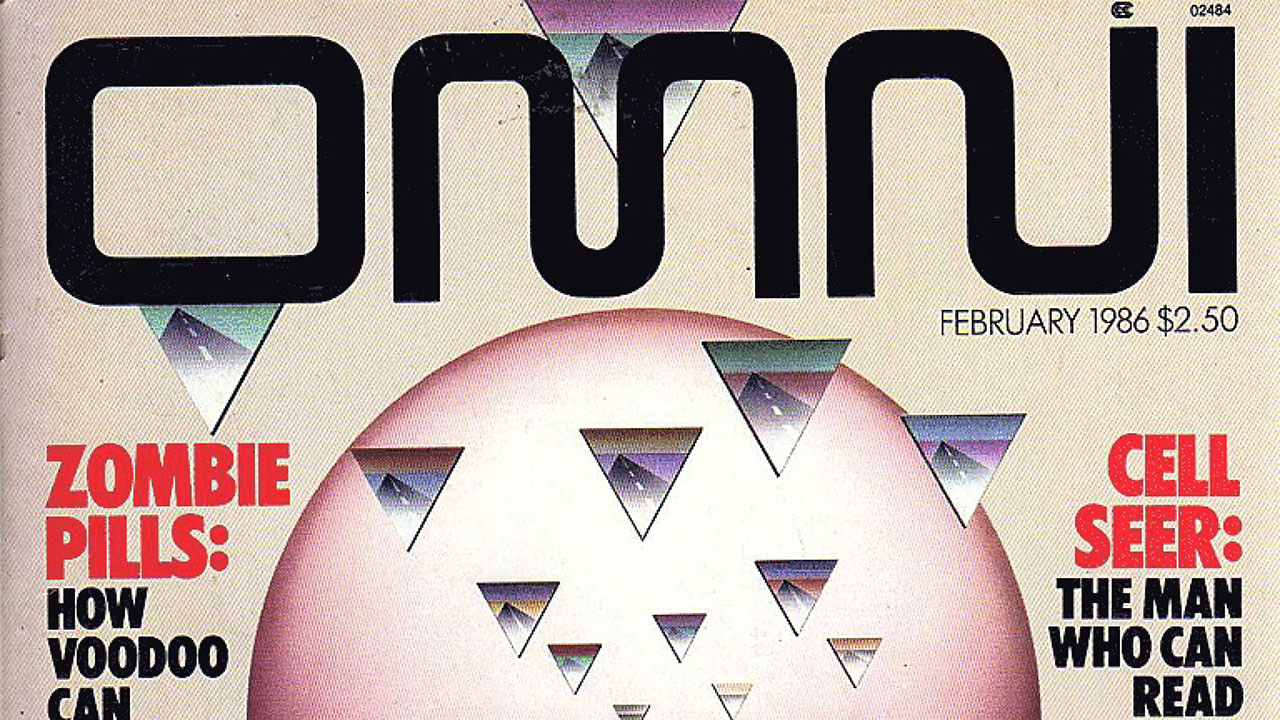 “Here we have evidence that centuries before we ever thought of such things, the Mayans had built this mall, conveniently located and with plenty of free parking.”